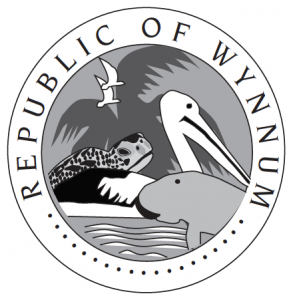 The Republic of Wynnum is also issuing its own passport and welcomes new citizens. Citizenship is open to anyone and passports can be applied for and collected at any of the official passport offices in Wynnum, listed on the new country’s website – www.republicofwynnum.org. Prospective citizens can also apply online at http://republicofwynnum.org/passports/. Passports can however only be collected in person at an official passport office. 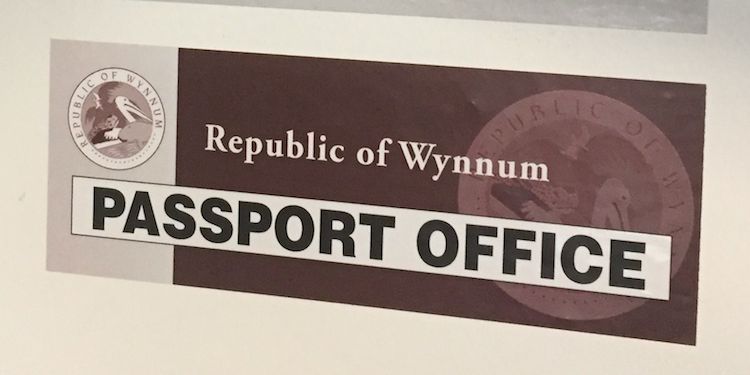 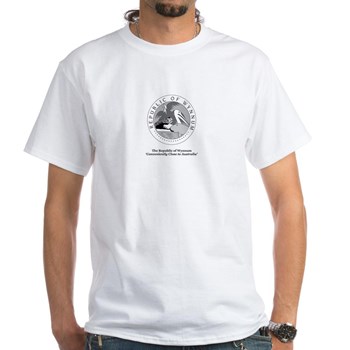