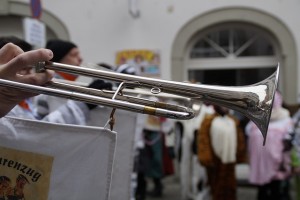 Today, to commemorate the first anniversary of the independence of the new country, the Republic is launching the Citizen of the Year Award.

If you know someone who has made a contribution to Wynnum in the past year, nominate them to receive the award! Here’s how it works…

How?
Go into any Republic of Wynnum Passport Office and fill out a nomination form (online nomination coming soon).

When?
Nominations will be open until the end of October. Voting will take place in the first week of November and the Republic of Wynnum citizen of the Year will be announced on Independence Day, Thursday 12th November.

Who?
You can nominate anyone you think has made a contribution to the community of Wynnum in the past year. they do not have to live in Wynnum to be nominated. You do not have to know the nominee personally.