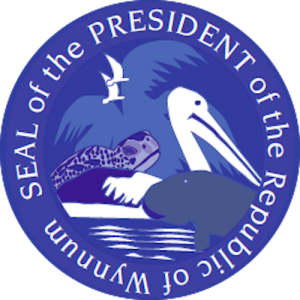 Up until last year, the position of President of the Republic was filled by a race involving anyone wanting to run for office bidding in an online auction process. This process seemed to work well for everyone until 2020 when all sorts of things got in the way of a straightforward ‘election’.

Sensing that citizens (the majority of whom are Australian dual nationals) may have had enough of elections generally, and the fact that the pandemic forced a delay in the inauguration of the 2020/21 president until July last year, the Republic took the radical step of changing the presidential term to coincide with the calendar year (the presidential term had previously commenced on Independence Day – 12th November).

This year it also introduced a mechanism whereby a candidate can claim the presidency by clicking on the ‘Buy Now’ button, which is how the current president, Michael Jullyan, claimed the title.

The Inauguration Ceremony was held on Wednesday 20th January. The ceremony was relatively short and involved the swearing of the Presidential Oath and a short speech by the new President. 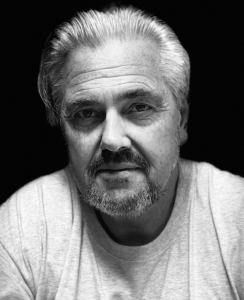 Unlike in some other countries, past Presidents are generally enthusiastic to attend and the immediate past President is always honoured with an aristocratic title by the incoming President in recognition of his service.

“I am delighted to have finally done what was necessary to secure the office of the President. Now I’m in charge we can finally make Wynnum great again!” said President Jullyan. “We’re still working on an abbreviation for that slogan.”

Other policies announced were the building of a magnificent new wall and gate on the border with Australia and the founding of a postal service in Wynnum – Wynnum Post.

Report and photos from the Inauguration Ceremony coming soon.

2 thoughts on “Changes to the Presidential race”