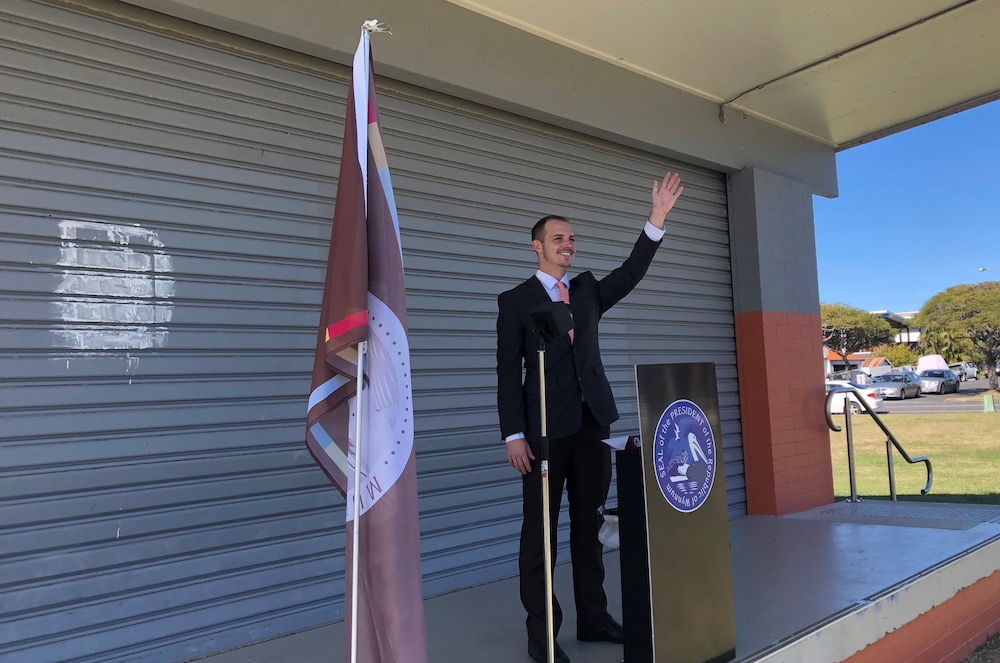 Nicholas Bell, the fourth president of the Republic, was officially inaugurated on the morning of Saturday 18th July 2020 in front of a crowd of over (insert number here) at the newly (and briefly) renamed Presidentil Park at the waterfront.

President Bell took the oath of office and received the Presidential Seal, a diplomatic passport, a Certificate of Office and a Presidential desk plaque and rostrum (for forthcoming Presidential addresses).

President Bell briefly outlined his plans for the Republic until the end of his term, including launching a domestic postal service and reviewing a previous proposal to build a border wall. 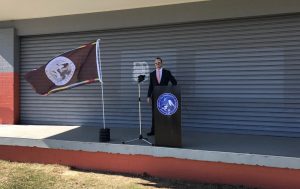